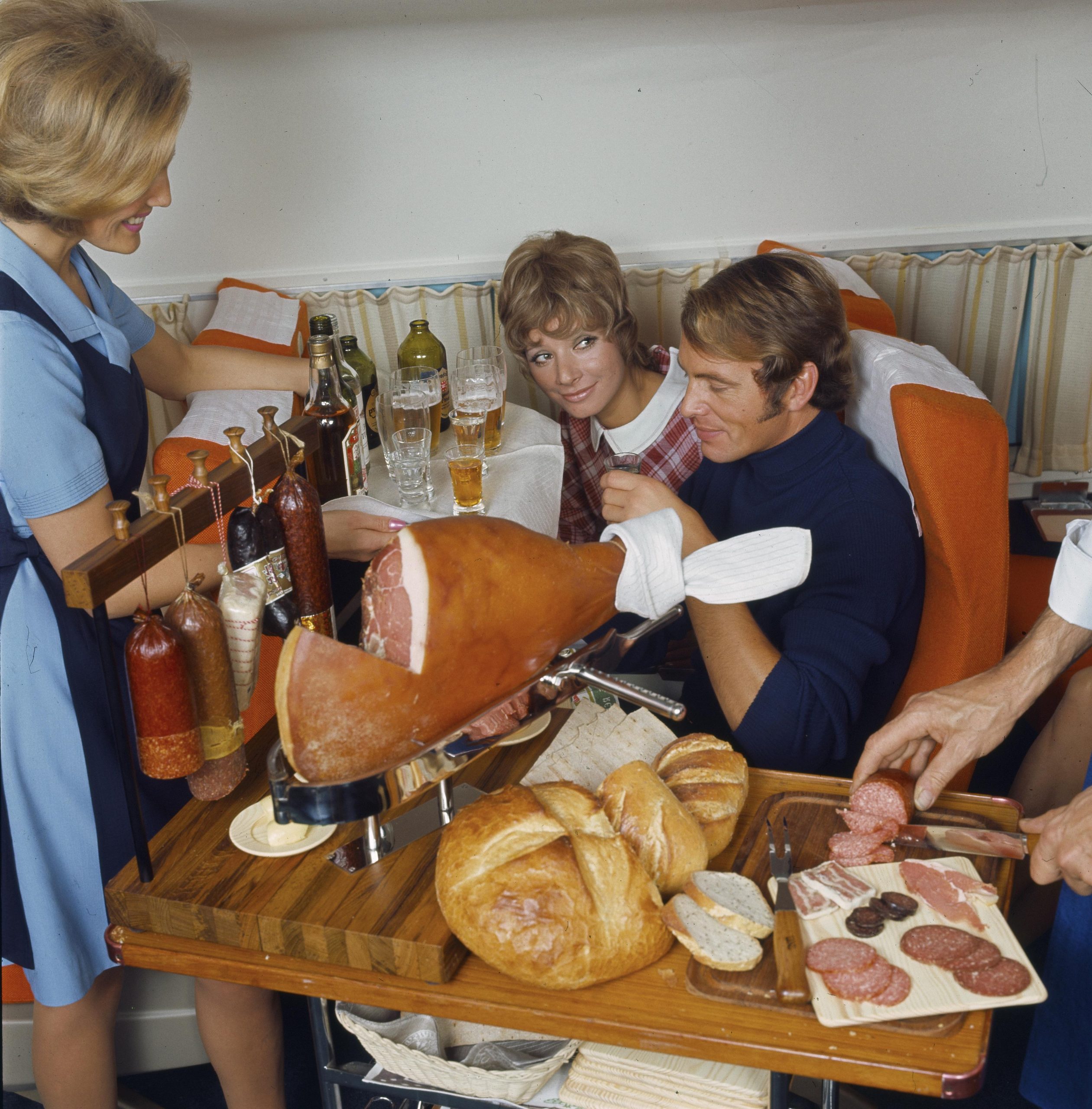 SAS was the first airline to introduce a tourist class on its transatlantic flights, in 1952, in an effort to attract more passengers. With the arrival of the cheaper fares where food wasn’t free anymore, SAS offered sandwiches for sale, but they weren’t very popular. In fact, they were so unpopular that the airline had to discard lots of sandwiches after their flights.

In 1957, the International Air Transport Association (IATA) met in Paris to set standards for the new economy class to be introduced six months later. The group wanted to set guidelines for what airlines were allowed to serve its passengers. The two-day conference ended in an agreement that a sandwich was a reasonable meal, as long as it was “simple, cold, and inexpensive.”

The American airlines insisted on offering American-style closed and simple sandwiches. Pan Am told The New York Times in March 1958 that it would abide by the IATA rules and serve “fresh and tasty” sandwiches with cold roast beef, chicken, ham, cheese, tuna, and egg salad. TWA had the same selection, but it removed the crust.

The airline decided to turn the situation to its advantage. In SAS economy class, passengers almost had an all-you-can-eat buffet of smørrebrød, the open-faced sandwiches popular in Scandinavia. An SAS spokesman was quoted as saying, “Since European loaves are a little smaller than American, we will offer each passenger three sandwiches [free of charge]. Of course, you can’t eat an open sandwich with your hand, so we will give you a knife and fork.”

Passengers loved the idea, and naturally, competitors hated it: American airlines, especially Trans World Airlines (TWA) and Pan Am, objected, claiming that it gave SAS and the other European airlines an advantage.

SAS responded by taking out ads that said, “On our planes you won’t find rubbery indigestibles, wrapped in cellophane.” The ads featured photos of its fancy sandwiches next to the American competitors’ more modest and, cellophane-wrapped sandwiches.

TWA made an official complaint to IATA, which resulted in a $20,000 fine for SAS. The entire spectacle turned out to be a huge PR win for SAS that the company paid the fine almost gladly. Then it ran ads that said that SAS would rather pay a big fine than lower its service standards.

In the end, SAS was allowed to continue serving smørrebrød, provided that the garnishing didn’t cover the entire slice of bread. At least one square inch of the bread had to remain visible. 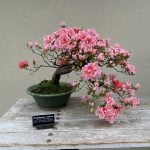 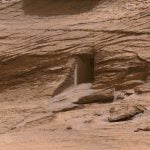