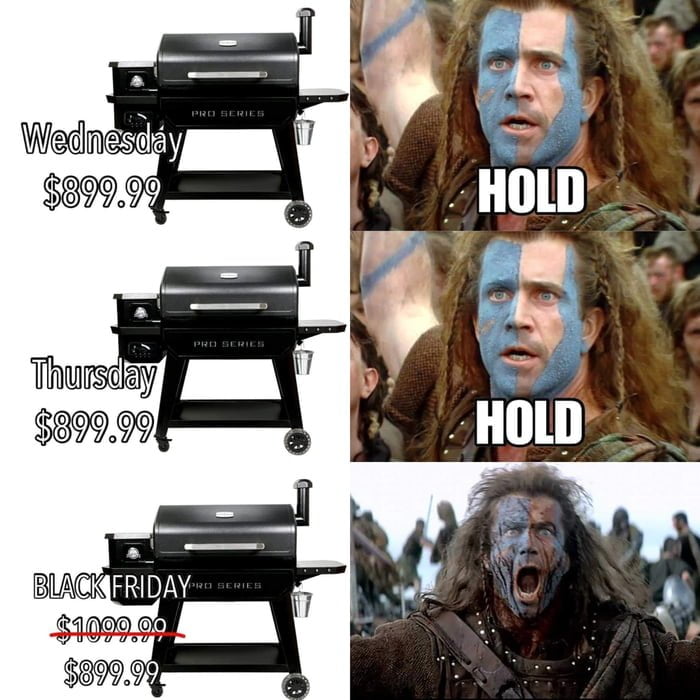 Black Friday is the day after Thanksgiving in the United States. Even though it falls on a Friday, which is the last day before the weekend, and comes right after Thanksgiving Thursday, it is not a federal holiday. There are some states, however, that observe this day instead of Columbus Day for workers of the state government.

The name “Black Friday” started to be used sometime after World War II, but it was not popular outside of Philadelphia until around 1975.

Many Americans see Black Friday as the official beginning of the Christmas holiday season, a time when many people go shopping for gifts to give to their family and friends on Christmas Day. On Black Friday, many stores have big sales, and it is common to see long lines of people waiting outside stores and in malls to get the best deals first before they run out. Because of this, stores usually open around 6 am in the morning or later. Some stores, though, started opening at 5 am and even 4 am in the late 20th century. Now, a few stores even open at midnight. Shoppers like to stay out all day to get what they need, making Black Friday the busiest shopping day of the year. 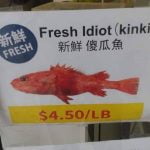 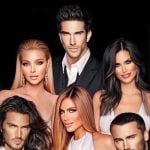