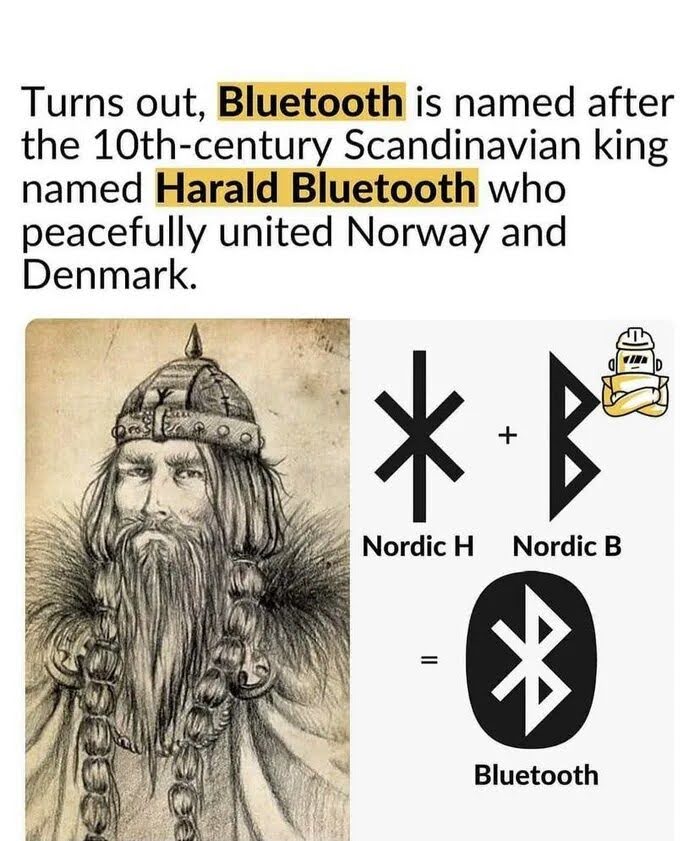 The name “Bluetooth” was proposed in 1997 by Jim Kardach of Intel, who developed a system that would allow mobile phones to communicate with computers. At the time of this proposal, he was reading Frans G. Bengtsson’s historical novel The Long Ships about Vikings and the 10th-century Danish King Harald Bluetooth.

Bluetooth is the Anglicised version of the Scandinavian Blåtand/Blåtann (or in Old Norse blátǫnn). It was the epithet of King Harald Bluetooth who united dissonant Danish tribes into a single kingdom, the implication being that Bluetooth unites communication protocols. 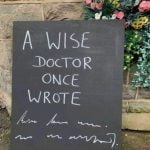 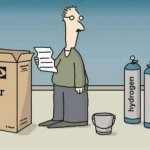