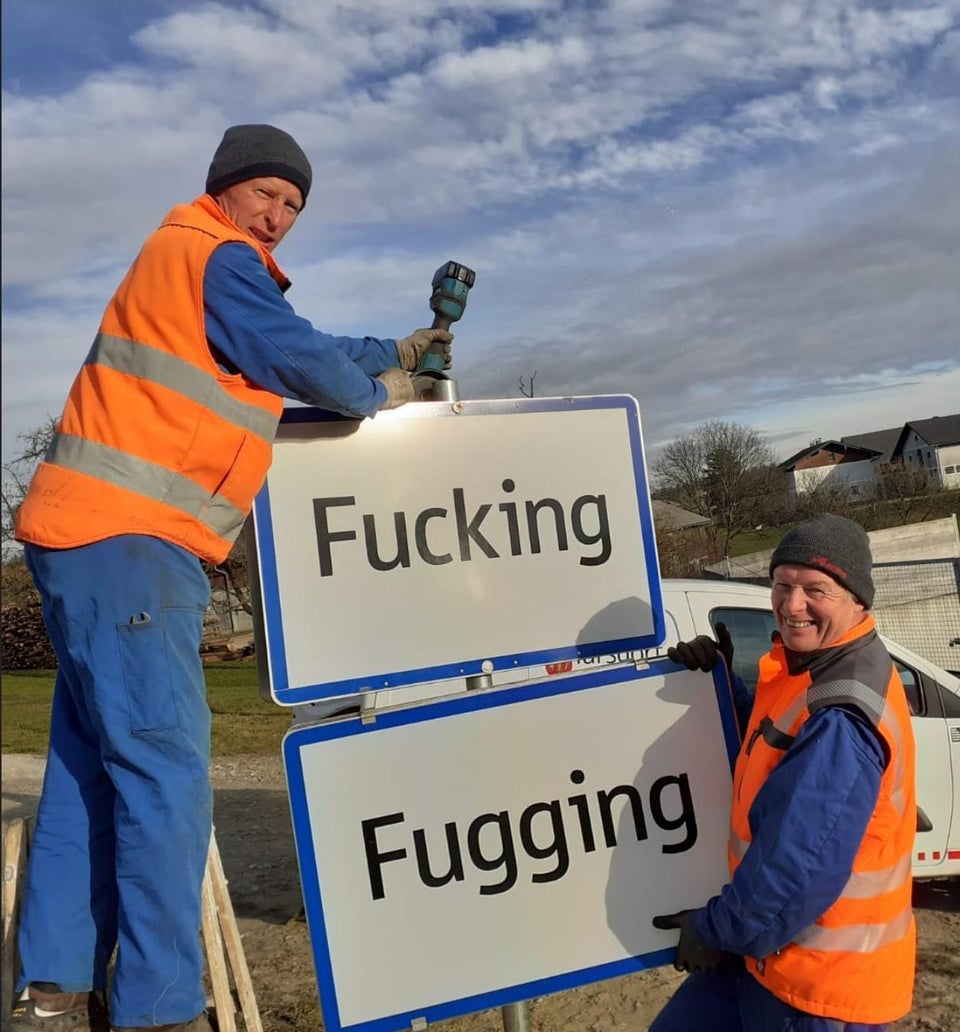 Here is everything you need to know about Fugging.

Fugging, formerly called Fucking officially renamed in 2021, is an Austrian village in the municipality of Tarsdorf, located in the Innviertel region of western Upper Austria. The village is 33 km (21 mi) north of Salzburg and 4 km (2.5 mi) east of the Inn river, which forms part of the German border.

Fugging is best known for the four traffic signs at the entrances to the village, beside which many English-speaking tourists have had their photograph taken because of the profane English word with the same spelling as the former name.

Despite having a population of only 106 in 2020, the village has drawn attention in the English-speaking world for its former name, which was spelled the same as an inflected form of the vulgar English-language word “fuck”. Its road signs were a popular visitor attraction, and were often stolen by souvenir-hunting vandals until 2005, when they were modified to be theft-resistant. The name change to Fugging, which is pronounced the same in the local dialect, was rejected in 2004 but passed in late 2020.

The settlement is believed to have been founded in the 6th century AD by Focko, a Bavarian nobleman. The Austrian region during this century was mostly under the domain of the Kingdom of the Ostrogoths, and was populated by a mix of Christians and Pagans. The existence of the village was documented for the first time in 1070, and historical records show that some 20 years later, the lord was recorded in Latin as Adalpertus de Fucingin. The spelling of the name, which is pronounced with the English language vowel oo as in book, evolved over the years; it is first recorded in historical sources as Vucchingen in 1070, as Fukching in 1303, as Fugkhing in 1532, and in the modern spelling Fucking in the 18th century. The ending -ing is an old Germanic suffix indicating the people belonging to the root word to which it is attached, thus Fucking means “(place of) Focko’s people”.

A 2004 vote on changing the village’s name failed. “Everyone here knows what it means in English, but for us Fucking is Fucking—and it’s going to stay Fucking” says the mayor as he pointed out that the name had been Fucking for 800 years.

The council of Tarsdorf voted in their 17 November 2020 session to have the village’s name officially changed to Fugging, effective 1 January 2021. 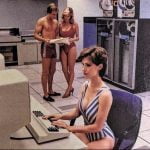 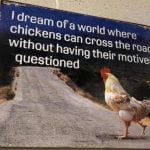