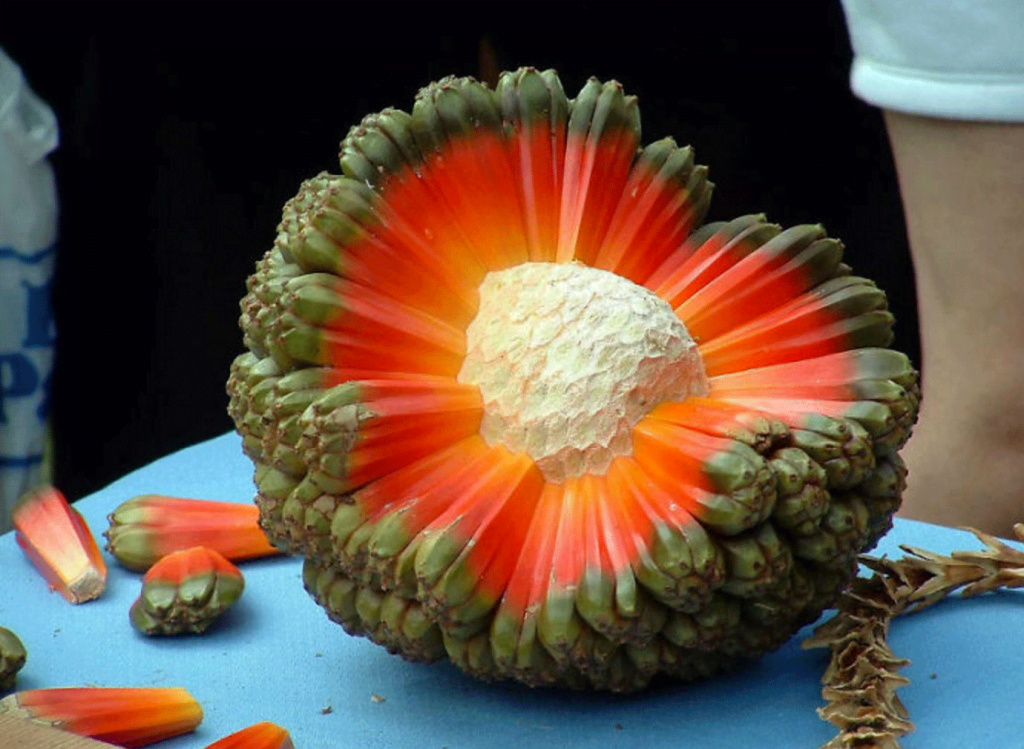 The hala fruit is a large edible fruit made up of numerous segments called keys or cones and is found in Southeast Asia, eastern Australia, Pacific Islands and Hawaii.

Also called the Tahitian screw pine or thatch screwpine, the hala fruit tree is one of the 750 or so trees that belong to the Pandanus species. The hala fruit tree can reach up to 14 metres in height, with a spiny trunk that grows between 5 – 11 metres in width. This is a large fruit that can be up to 30 cm long, with dozens to hundreds of segments (or phalanges, keys) that are attached together by a core, each being around 20 cm long.

It looks a bit scary and reminds you of an exploding planet. But don’t let appearances scare you off, because chances are, you might have already tried a variant of the hala fruit at one point in your life, especially if you are a fan of Southeast Asian food.

Pandan chiffon cake, pandan curry, pandan custard – do any of these ring a bell? Pandan, usually in the form of an essence or paste is made from the leaves of a pandanus tree belonging to the same family as the hala fruit. If you’ve ever wondered why some of those desserts were a fluo green, it was probably because of pandan.

The hala fruit itself has a delicate, sweet taste, similar to the paste made from the leaves. It is eaten fresh, boiled or ground into a paste, or squeezed into juice. 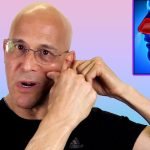 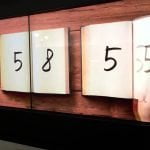