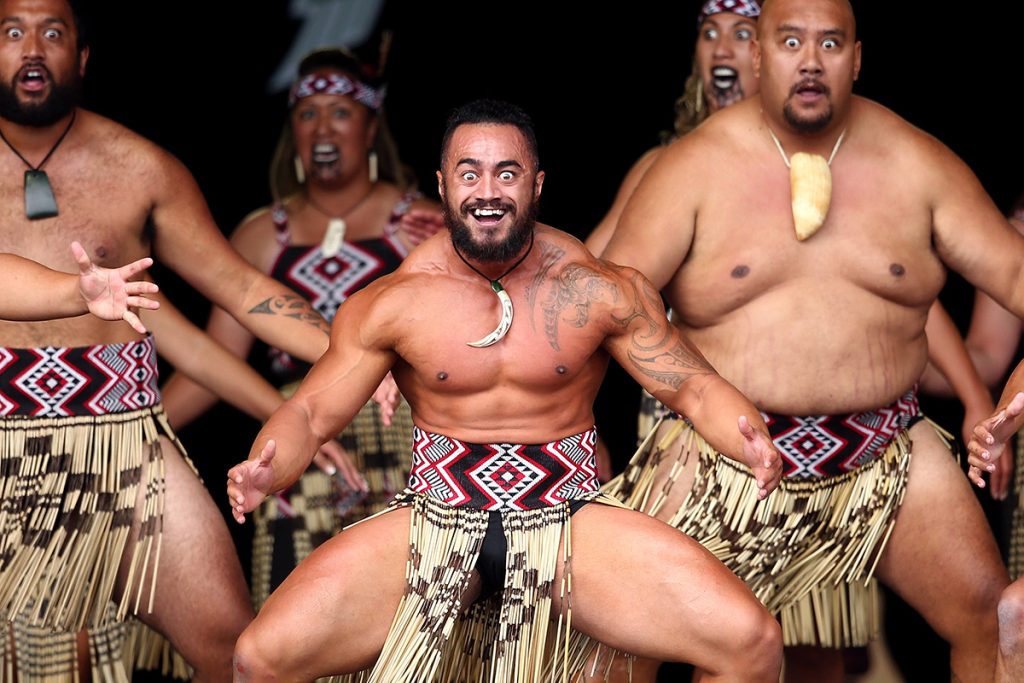 The Haka is an important, iconic part of the history and traditions of the Māori, the indigenous people of New Zealand.

The first hakas were created and performed by different Māori tribes as a war dance. It is an ancestral war cry. It was performed on the battlefields for two reasons. Firstly, it was done to scare their opponents; the warriors would use aggressive facial expressions such as bulging eyes and poking of their tongues. They would grunt and cry in an intimidating way, while beating and waving their weapons.

The second reason they did this was for their own morale; they believed that they were calling upon the god of war to help them win the battle. They were heavily choreographed and performed in time. It gave them courage and strength. This type of haka is called a peruperu haka.

Overtime, the haka evolved and it came to be used for more than just battles. It became a way for communities to come together and it was a symbol for community and strength. This type of haka is called a ngeri haka. Unlike the peruperu, the ngeri does not use weapons. Their purpose is different; they are performed to simply move the performs and viewers physiologically, rather than to cause fear. This different goal is reflected in the way that they are performed. Their movements are more free, giving each participant the freedom to express themselves in their own movements. Both males and females can perform a haka; there are special ones that have been created just for women. 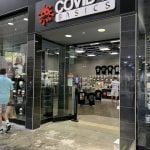 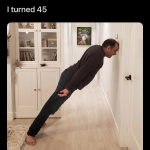