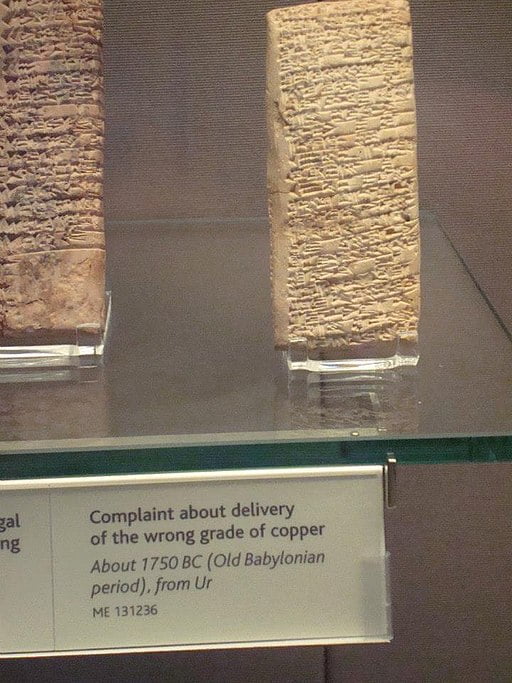 This clay tablet from ancient Babylon was written in about  1750 BC and is the world’s oldest recorded customer complaint.

The “Complaint Tablet To Ea-Nasir” records in cuneiform a complaint to a merchant named Ea-Nasir from a customer named Nanni.

Ea-Nasir traveled to the Persian Gulf to buy copper and then sold it in Mesopotamia. One of his customers was Nanni, who sent his servant with the money to buy the copper and complete the transaction.

The copper was sub-standard and not acceptable to Nanni. Nanni formally documented his complaint on a clay tablet in cuneiform writing and sent it to Ea-Nasir.

Inscribed on the tablet is the complaint about a copper delivery of the inferior grade. He also complained that his servant, who handled the transaction, had been treated rudely.

When you came, you said to me: “I will give fine quality copper ingots.”

You left, but you did not do what you promised me.

You put ingots which were not good before my messenger and said:

What do you take me for that you treat me with such contempt? …

… How have you treated me for that copper?

You have withheld my money bag from me in enemy territory;

it is now up to you to restore to me in full.

Take notice that I will not accept any copper from you that is not of fine quality.

I shall select and take the ingots individually in my yard,

and I shall exercise against you my right of rejection because you have treated me with contempt.”

The “Complaint Tablet To Ea-Nasir” was found in the ruins of Ur inside an old Babylonian house, which may have been the residence of Ea-Nasir.

Ur was an important Sumerian city-state in ancient Mesopotamia, which was once a coastal city near the mouth of the Euphrates on the Persian Gulf.

The city dates from about 3800 BC and is recorded in written history as a city-state from the 26th century BC.

Today the ancient coastline has shifted, and the remains of the city are now well inland, on the south bank of the Euphrates, in modern-day Iraq. 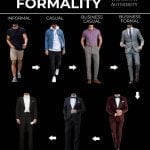 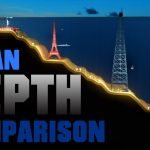